During f.week it s always nice to see how models create their own style!. 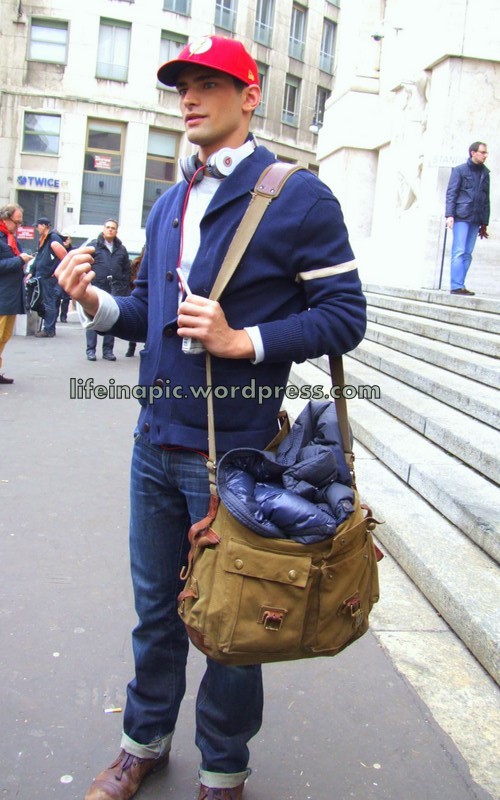 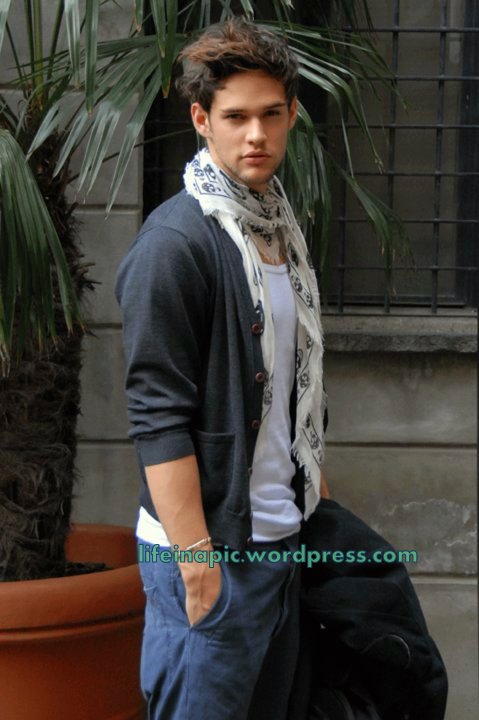 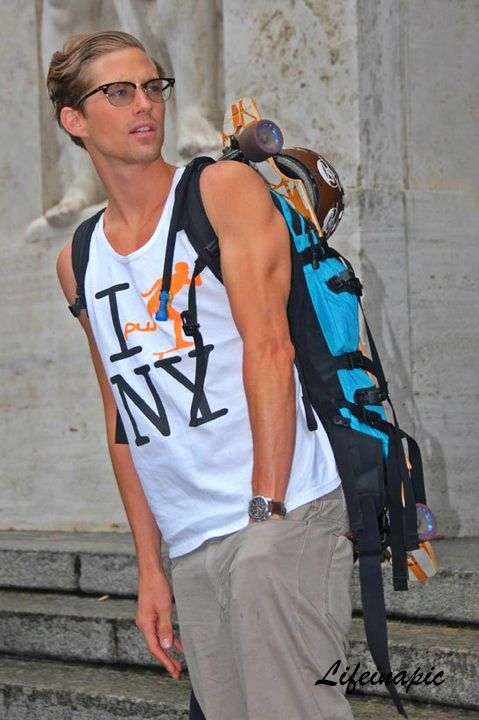 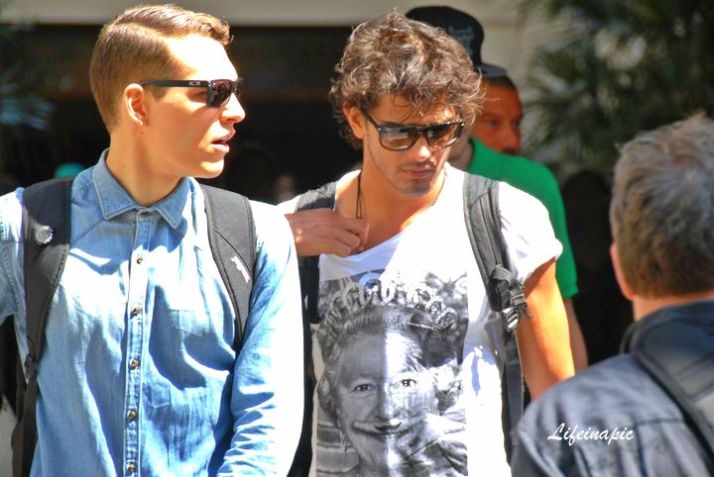 Miguel Iglesias, born in 1986, in Galicia, Spain.In just a year in the modeling world, Iglesias has appeared in various campaigns such as “DSquared”, “Giorgio Armani”, “Ermanno Scervino”, and “Dolce & Gabbana”. (and he s actually the cousin of Enrique Iglesias as he say in a interview on ftv.com Good to know 😉 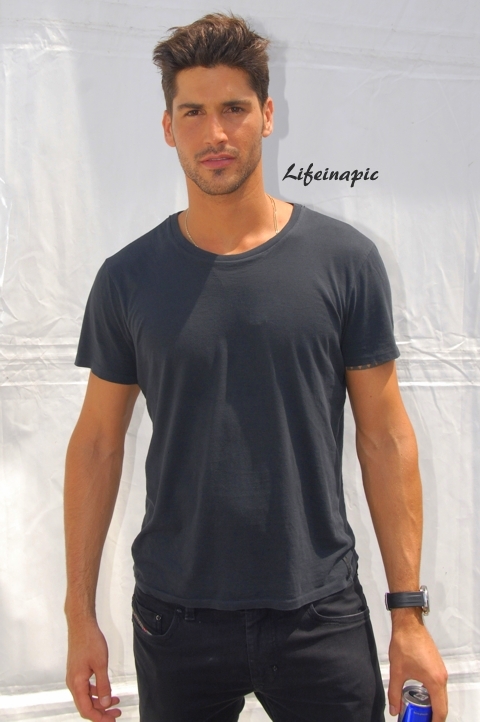 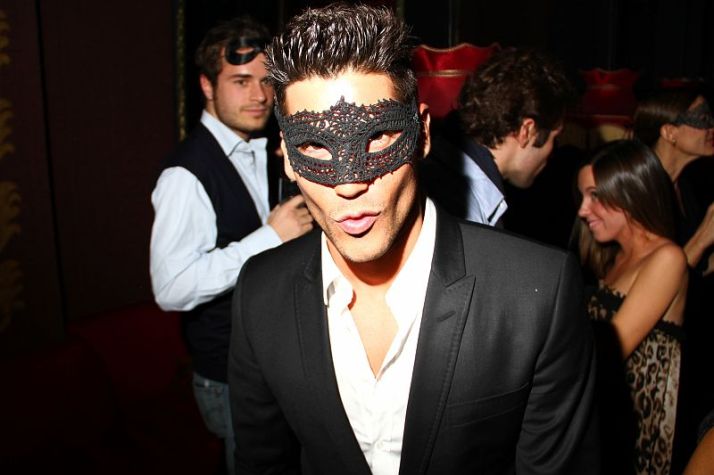 Who s behind this mask?! credit( i can teach u that.com)

being spotted in the street of Milan during fashion week.

This is just a preview.. my next post ‘bout this muy guapo  Espanol!! 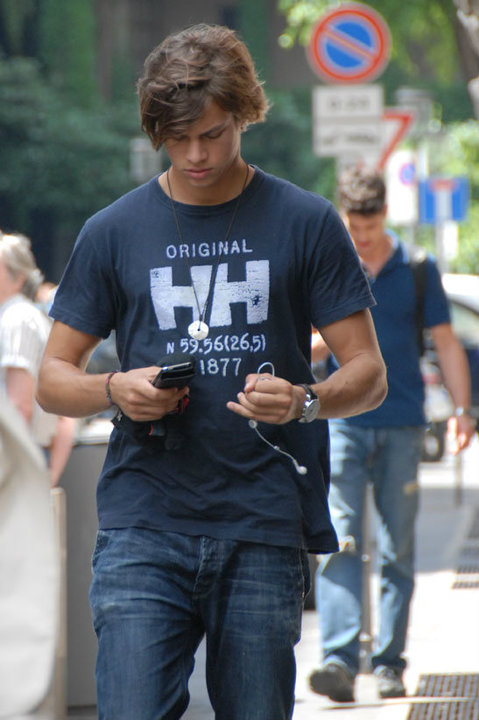 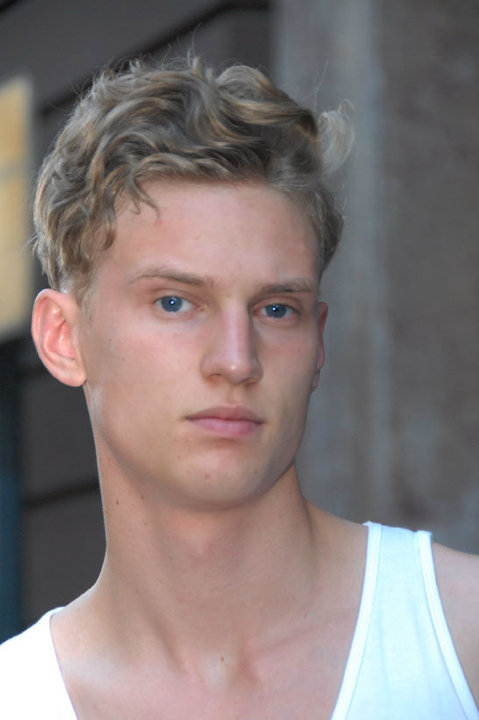 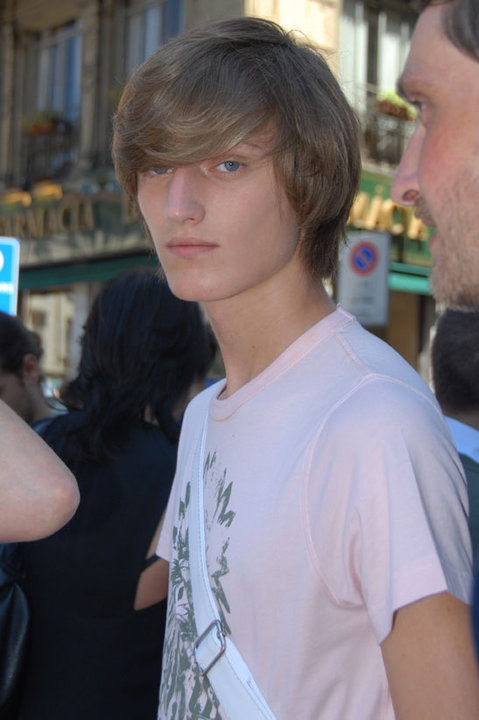 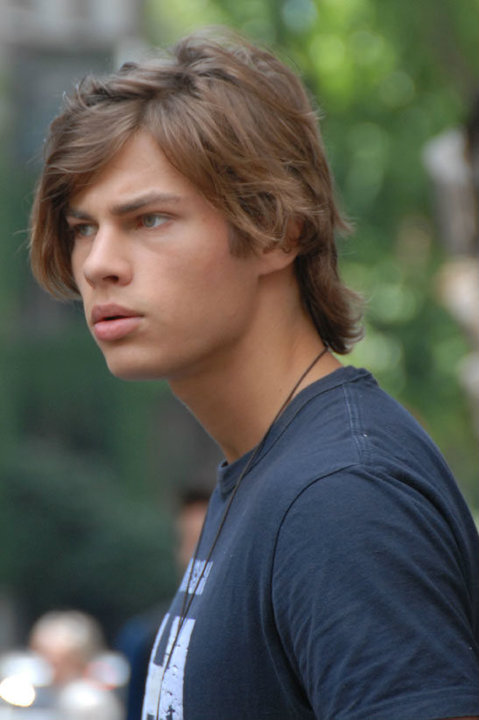 Credit to:my friend Sam C. for some of the pictures.