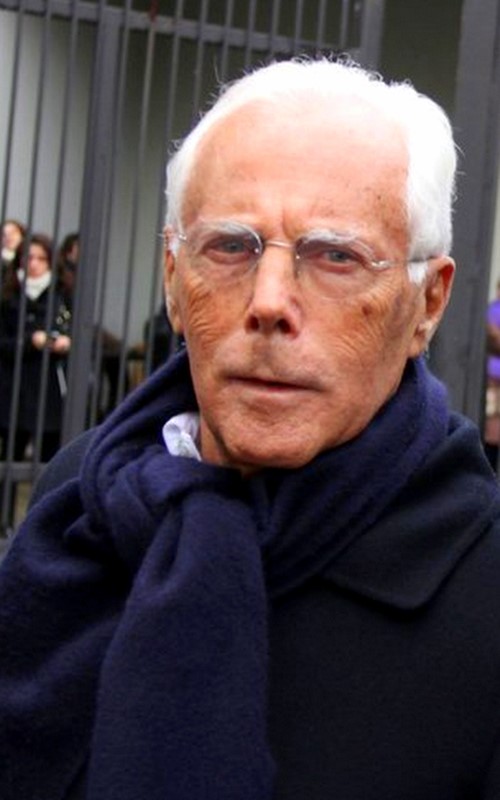 The King of Italian Fashion.

The fabolous British designer!!this picture s from January 2010 but after i saw him yesterday night again in a presentation i decide it was the right time to show u,my respect for this incredible man! 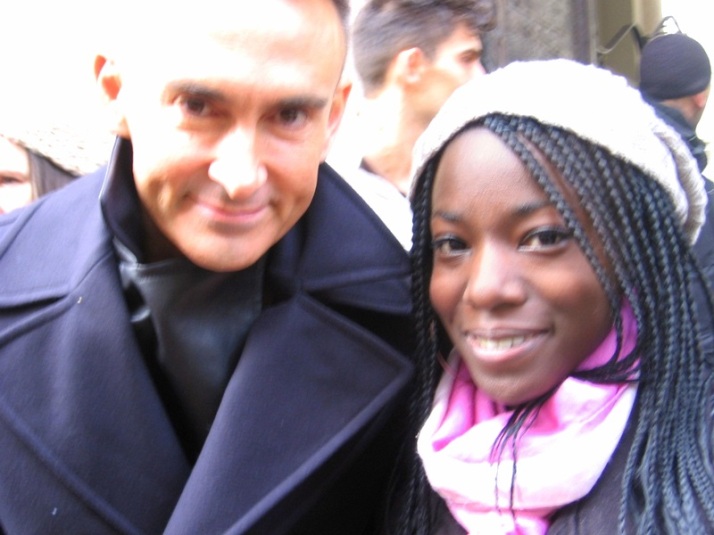 Neil Barrett Barber in 1965 in Devon, England) is an English fashion designer, based in Milan, Italy. He gained his reputation and built his business around minimalist menswear.

He s the first of a long list of fashion shows for this all week!!We re from the same city so im pretty proud and happy for his success!!Amazing designer im so fascinated ‘bout his latest collection so far!!

Born inManchester ,England in 1960 .He graduated in fashion design from Kingston University in 1982, and straight away designed his own collection under his own name. Since 1987, Richmond has worked under his own name producing three lines, the main line: John Richmond, second line: Richmond X, and the denim line: Richmond Denim. His close ties with the rock music fashion industries have led him to dress stars such as Madonna,Mick Jagger ecc.  He has a daughter called Phoenix Richmond who is a new fashion model. 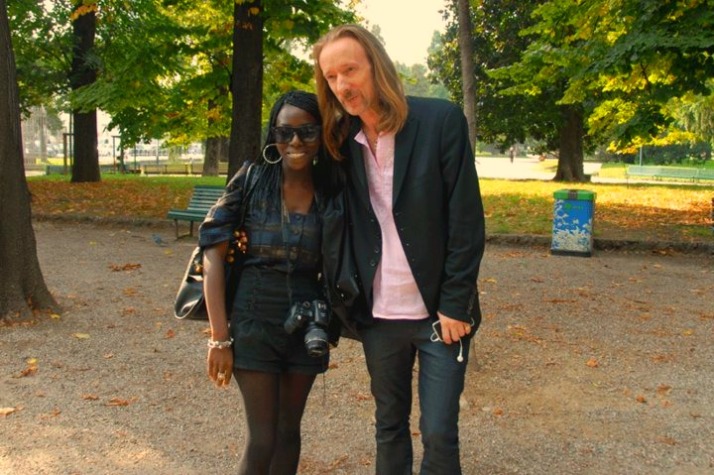 Canadian’s twin brothers born as Dean and Dan Catenacci founders of the brand Dsquared!..its pretty awesome though that they born in Canada by a Sicilian father! I  was 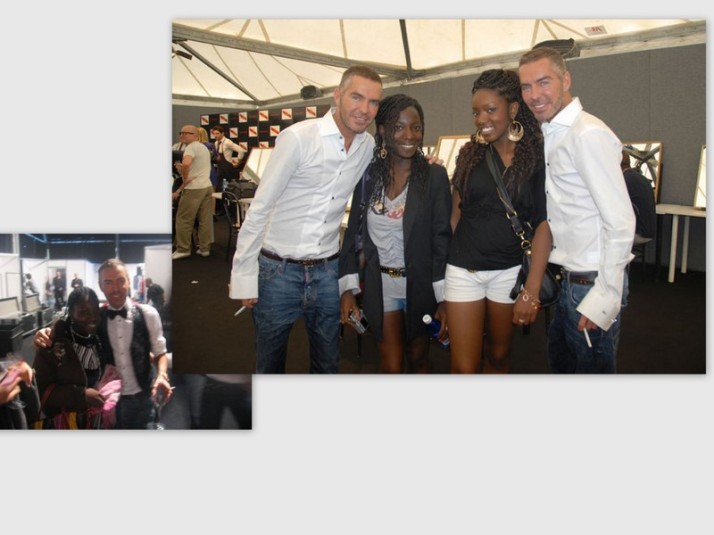